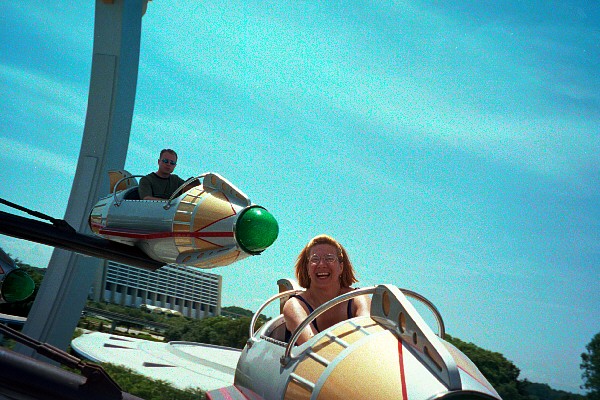 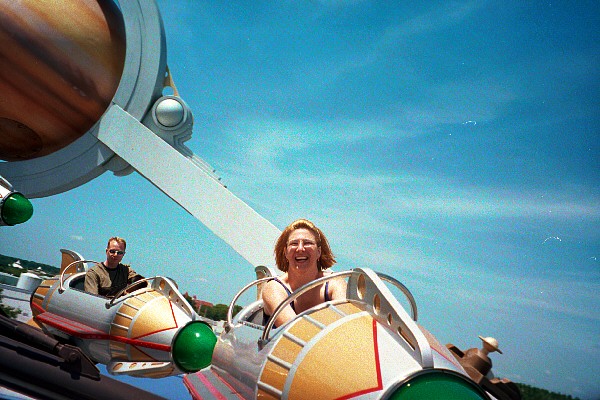 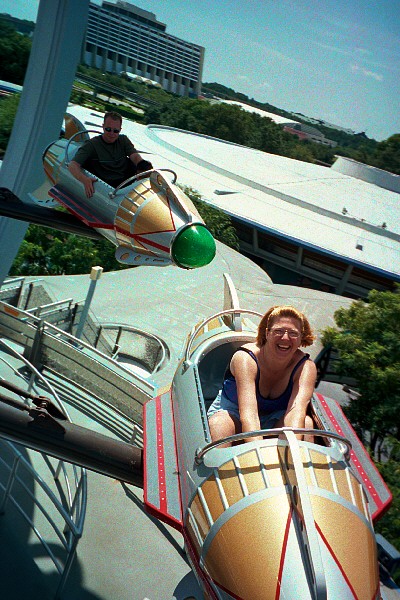 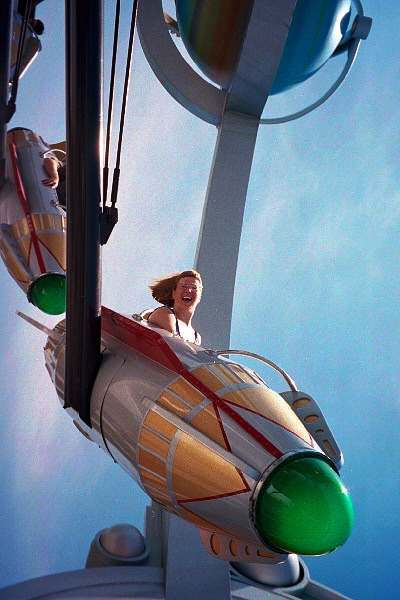 I've had good luck a few different times with getting pictures on the Rocket Jets so I wanted to get one of Michelle here this day, and as long as I was at it I took several. 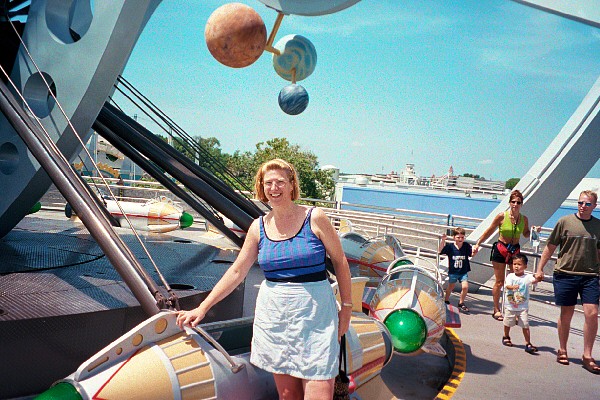 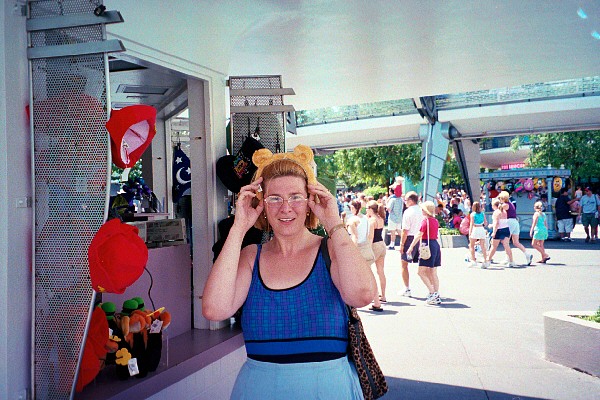 Michelle checks out some Pooh ears, I think this was also where I first saw the Space Mountain Audio postcard that I featured in the postcard segment in the first episode of my podcast. 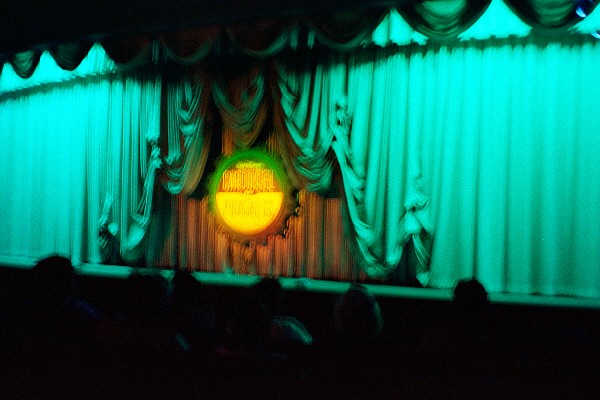 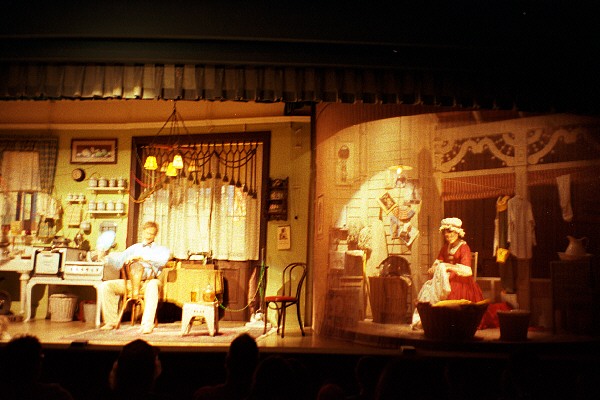 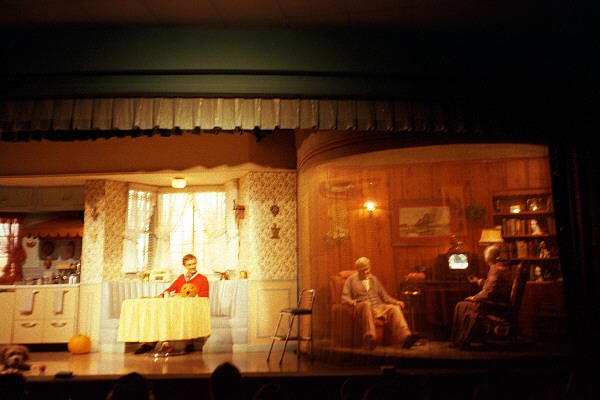 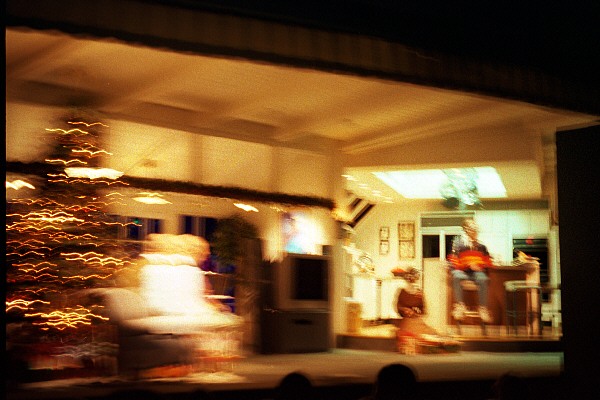 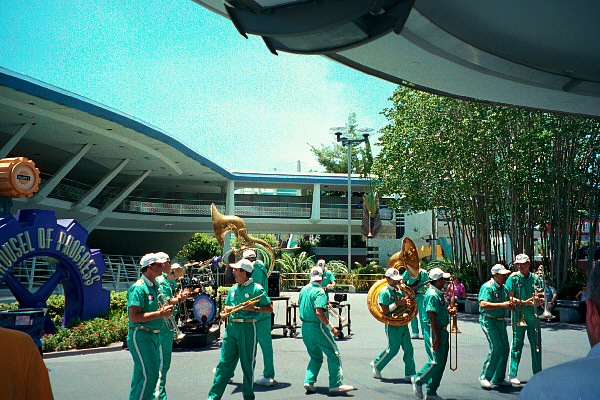 While they are not exactly the Future Corps I was quite pleased to see the Tomorrowland Blast! 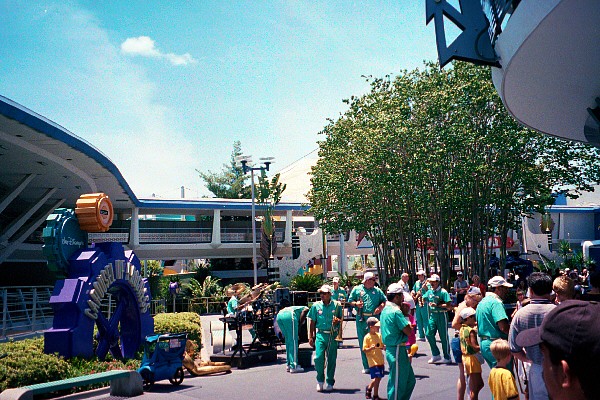 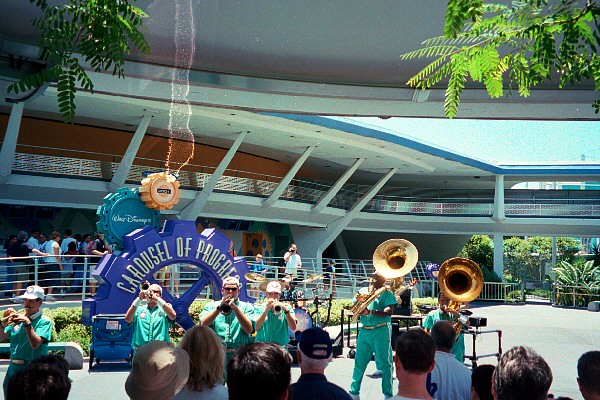 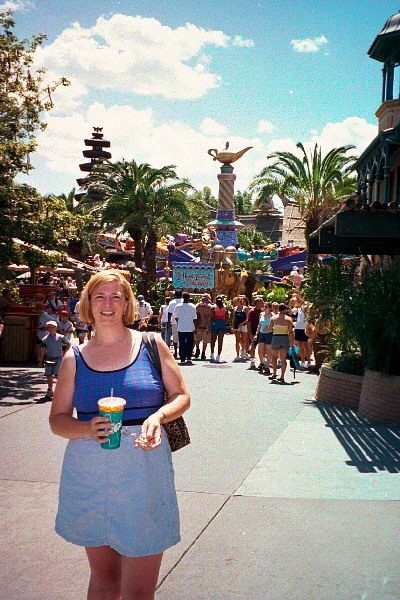 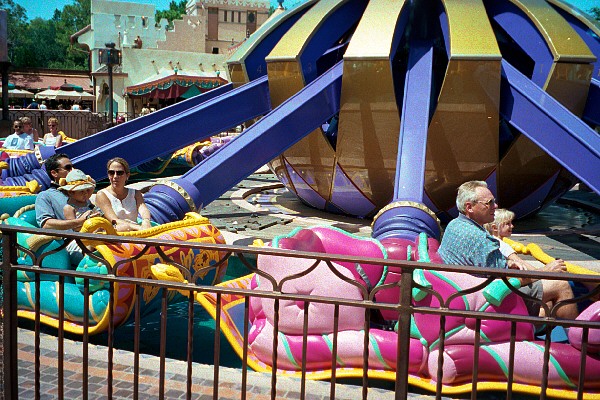 With a new attraction I guess it's only natural to take a few photos of it (above) and from it (below). 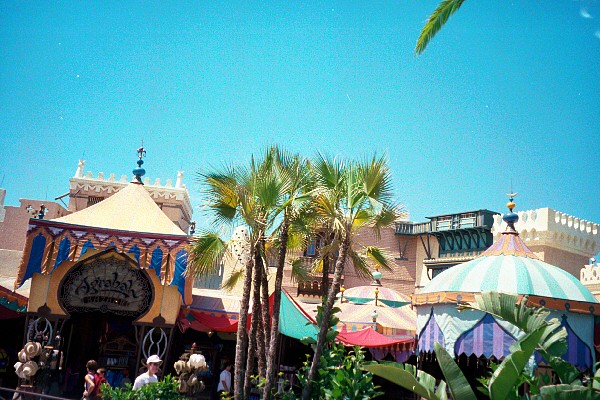 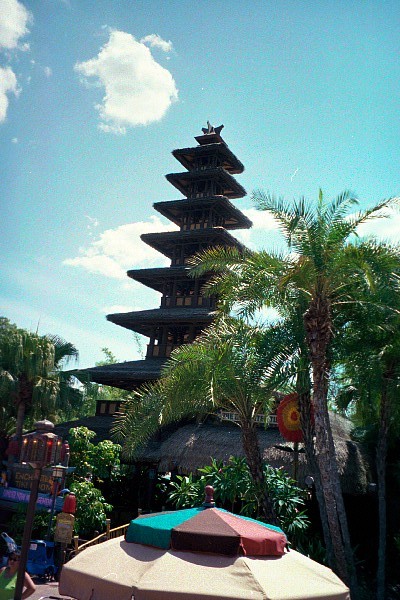